My creative-nonfiction piece Dobhar Chúhas been published in Trasna, a literary journal / blog originating from Lowell, Massachusetts. Many thanks to Margaret O’Brien for offering me the opportunity to submit work to Trasna, and to Jeannie Judge for writing a wonderful introduction.

Edited by Christine O’Connor, Jeannie Judge and Margaret O’Brien, Trasna explores the well-traveled route between Lowell and Ireland, introducing Irish writers to an American readership. All pieces will have a bio and links to the writers’ works. Trasna will be seeking and promoting new, emerging, and established Irish writers. There will also be a focus on Irish traditions and customs that have been lost to time or to an ocean crossing.

If, like me, you’re worried about the future of democracy in the US, please encourage your American friends overseas to vote with Federal Write-in Absentee Ballots. It’s a positive action that we can all take.

I’ve been making phone calls on behalf of the Democrats Abroad organisation, urging Americans who live around the world to vote in the 2020 General Election. Some nine million US citizens live outside the country, and six-and-a-half million are registered voters. In 2016, however, only one million of us voted.

Because many countries have slow, overloaded postal systems, overseas voters can use a Federal Write-in Absentee Ballot that can be downloaded from www.votefromabroad.org/fwab. Now that the US postal system has also been slowed down and overloaded, we’re urging overseas voters to download their ballots now, write in their choices and post their votes as soon as possible.

Please don’t sit this one out, and…

Writing Together in the Zoom Room – the pros and the cons

These innovative creative writing workshops will be led by Monica Corish, a trained and experienced Amherst Method facilitator (see below for more about the Amherst Method).

Find details about the workshop here.

I’ve been leading Amherst Method writing groups since 2008 – in arts venues, in community centres, in my local library, and from the sitting room of my house in north Leitrim. In late March 2020, shortly after lockdown was announced, we left my sitting-room and entered into the Zoom-room.

Some things stayed the same. As before, people gathered once a fortnight to write together in a safe and inspiring environment, based on the Amherst Method guidelines. At each session I offered a prompt and invited the group to write in response. Silence fell as words poured onto the page, for 10, 20, 30 minutes. If someone got stuck I met them one-to-one in a private “breakout room”, to help them find their flow again.

As before, I invited people to read what they had written; the group practised the skill of “close listening” – a vital skill for every writer; and those who chose to read received positive feedback that helped them develop their voices. People wrote about everything under the sun in these sessions, including the minuscule virus that had upended their lives. One person wrote the first chapter of a witty Zoom-room murder mystery…

Sometimes a video connection broke down, sometimes the audio was glitchy – in rural Ireland strong broadband is a gift, not a given. The disadvantages of writing together online are obvious: you don’t get to meet your fellow participants in the flesh; you can’t read their body language or hear their small gasps of admiration as you read your work; you don’t get to chat one-to-one during the break.

But there are advantages. You can join in from anywhere in the world. And you don’t have to get into your car on a dark, blustery winter’s night to drive to my sitting-room in north Leitrim.

The 2020 Allingham Flash Fiction and Poetry Competitions are open for entries. Top prizes are €300 for winners in each category; entry fees are €5 per poem or FF story. Details are found on-line at https://www.allinghamfestival.com/fiction-poetry-competitions

The deadline for entries is Sept 28. Denise Blake, poet and frequent contributor to Sunday Miscellany, will manage this year’s competitions.

Broadcast as a series of virtual events between Nov 4-8, the 2020 Allingham Festival will include readings by the winners of the Poetry and Flash Fiction Competitions, a concert, and an interview with actor Adrian Dunbar (Line of Duty). Details of the developing schedule can be found on the Allingham Festival website https://www.allinghamfestival.com

Yup – even a pandemic… 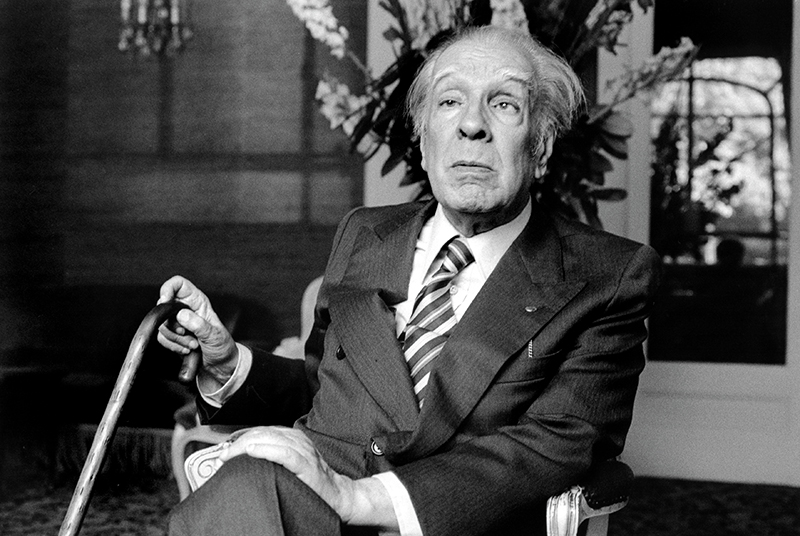 “A writer — and, I believe, generally all persons — must think that whatever happens to him or her is a resource. All things have been given to us for a purpose, and an artist must feel this more intensely. All that happens to us, including our humiliations, our misfortunes, our embarrassments, all is given to us as raw material, as clay, so that we may shape our art.”  — Jorge Luis Borges, quoted in Twenty-Four Conversations with Borges by Roberto Alifano

Here at last… Saturday, July 18 at 8 PM on the Glens Centre YouTube channel

Featuring new contributors and favourite performers from past Allingham Festivals, the Virtual Concert will be live-streamed at 9:00 pm on Thursday evening on the Allingham Facebook channel and on YouTube.

Tune in to the Glens Centre YouTube channel on Friday, June 26  at 8 PM, to hear poems, stories and songs inspired by Lunasa. The cycle of the year that began with the dark of Samhain is crowned by the brightness of Lugh, and by the harvest festival held in his name. As part of our Lunasa workshop we visited the Shannon Pot and the Cavan Burren, an extraordinary landscape of weathered limestone and megalithic monuments crafted by Ireland’s first farmers.

This episode will feature writing from Tom Sigafoos, Paula Lahiff, Shane Leavy, Dermot Lahiff and Monica Corish; and singing from Tara Baoth Mooney and Maggie Kilcoyne. This event is a fundraiser for North West STOP Suicide Prevention, which provides counselling support for people at risk of suicide. Donations can be made through their website, or through Facebook.

The endlessly inventive and productive people at Across the Lines (IFI) / Open Mic Manor / The Thing Itself are inviting video or audio contributions for their next Crossing Borders Open Mic Online (IFI). The theme for this event is “Way-points and Markers” – the places, journeys and signposts that have marked our individual and collective transitions over the last three months.  They invited me to come up with a prompt to spark contributions. Here it is:

Hestia is the Greek goddess of interiors, of contemplative time and space. She is the hearth-fire that makes a house into a home.

Hermes is the trickster god of travel, trade, computers, protector of doorways and boundaries, the messenger and mover, the communicator.

In her books “Goddesses in Everywoman” and “Gods in Everyman”, Jean Shinoda Bolen tells how these two very different archetypes  are related. In Greek households the “herm” – a pillar symbolizing Hermes – stood just outside the front door, in a distinct but intimate connection with Hestia’s hearth-fire at the centre .

I invite you to see in your mind’s eye a place that represents the containment of “lockdown”; and a place that represents the process of “unlocking”. These places may be in the geography of your home, your county, your country, the world; or virtual places; or the space inside the arms of someone you love – a hug you are grateful to have received during lockdown, or a hug you are still yearning towards.

Whatever spaces come to you, feel them through your senses, through smell, and sight and touch and sound. And then write about these two spaces, placing them in relationship each with the other.

Sign up for emails about writing and workshops: http://eepurl.com/cv1sTn